The main objective of this project is to determine whether the origin of artisanally mined gold can be guaranteed by scientific methods. Today, no such tool is available. The impact of such feasibility would be enormous: our approach wouldform the basis for the legalisation of artisanal mining in many countries! And at the same time, refiners in Switzerland, and in particular Metalor, could again establish commercial links with suppliers of gold from artisanal mines, without risk to their reputation or that of Switzerland.
To achieve this ambitious goal, we can rely on a tool that we have developed – the geoforensic passport – which allows us to confirm whether the declaration of origin made by a supplier is correct or not. This method is based on scientific approaches, thus providing objective evidence that is difficult to falsify, of the gold’s origin. However, this tool has been developed for an industrial context of production of gold. We now want to adapt it to an artisanal context. For this, we plan a case study, targeting a local refinery in Tanzania. This refinery is the only recognised refinery in Tanzania and the government has also indicated an interest in the development of the project. All of the country’s gold is expected to be refined in the long term by this refinery. 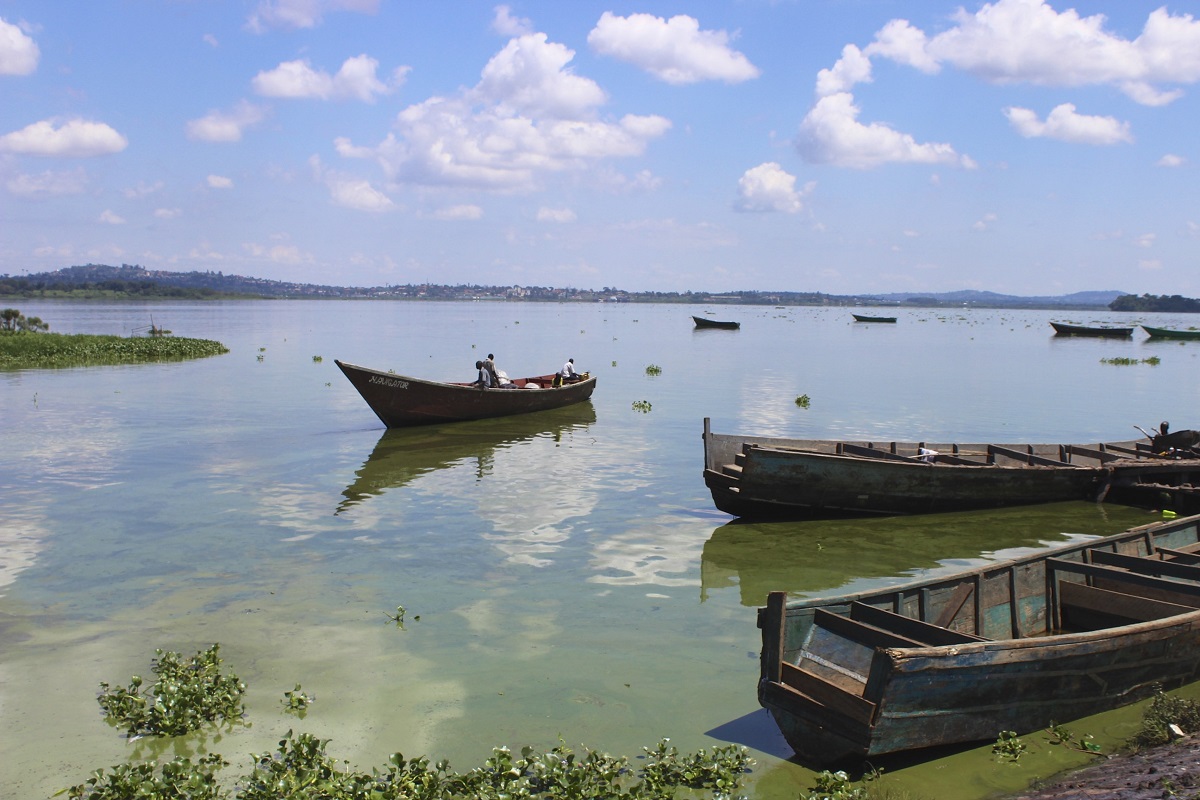